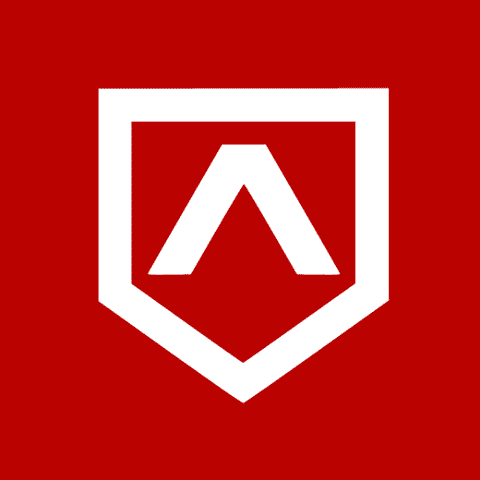 2020 has been very busy so far with some big changes.

Since my last entry, I've:

My build week project was an app called Essentialism. Essentialism allows users to regain control over their choices about where to spend their time and energy -- based on their core values.

I started off by modeling the database schema - which involved thinking about what tables to create, the relationships between tables, what columns to include within each table, and restrictions to place on certain columns.

Once the database schema was complete, I set up the backend scaffolding by initializing with npm, installing dependencies, setting up knex, and creating folders + files for the data, models, routers, api and authentication.

The next step I took was to create migrations and seeds for the development and test databases.

I proceeded with a TDD approach. I wrote tests for the server and models, and wrote code to get the tests to pass. Writing the tests before the code took more time and effort then I expected, and I ran into a bug where the model tests wouldn't pass if I ran them all at once. Ultimately, I think it was worth it - it kept me focused on the essential features and any bugs surfaced immediately.

The biggest hurdle I encountered was migrating from SQLite to PostgreSQL. I ended up buying and completing Jose Portilla's 'The Complete SQL Bootcamp' course to get more comfortable with advanced SQL queries and PostgreSQL. After days of tinkering, asking questions in the Lambda help channels, and digging through Stack Overflow, I managed to get my APIs live and working on Heroku.

You can check out the code and documentation here: https://github.com/Essentialism-1-bw/Back-end

I received an offer to be a full-time Team Lead for Lambda School near the end of December. Being a TL is an opportunity to mentor other students, strengthen technical and leadership skills, as well as gain valuable professional development experience. After working at my local Amazon delivery station warehouse for almost two years, I was excited to transition into a role that involved development skills and the opportunity to assist new students on their web development journey.

I was impressed by the presentation and depth of the material provided during the week of TL training. There's a lot of work behind the scenes that TLs handle - which I never noticed as a student. I have a lot more respect for my past and current TLs.

I've been a TL for two weeks now, and my group consists of seven students. They come from a range of diverse backgrounds and are motivated to improve their skills as developers.

My average day as a TL consists of:

One thing I didn't expect was the amount of administrative tasks I would be responsible for as a TL. I would like to spend more time with my students going over the material they learned that week. But overall, it's been a rewarding and enjoyable job.

The mission of Lambda School Labs is to provide students with real product development experience.

My project is Juxta City Data - an app that analyzes data from cities such as population, cost of living, crime rates, and many other social and economic factors that are important in deciding where someone would like to live. It provides the data in an inuitive and well designed interface.

My team members are motivated, intelligent individuals and I'm looking forward to what we'll accomplish over the next few months. We're only in the planning phase, but I've already picked up some useful information about data science and UX during our meetings.

Overall it's been a busy but productive start to the year thus far.

I'm looking forward to continue to grow both professionally and personally 👊

← back to all posts