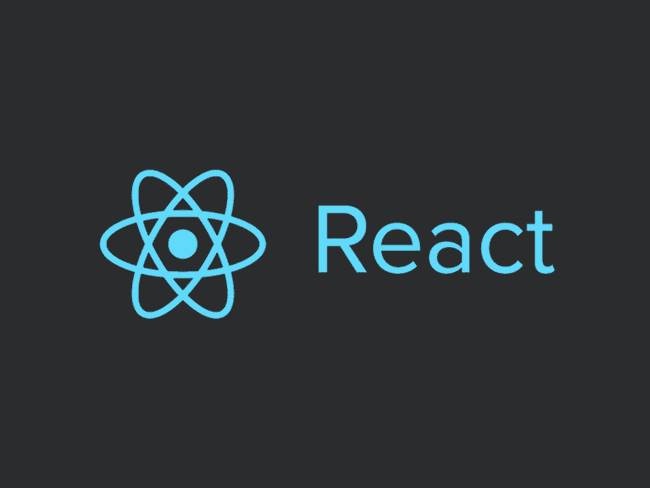 The past two weeks at Lambda School were dedicated to learning Advanced React.

Learning about the React lifecycle and the lifecycle methods helped me get a much better understanding of what's going on "under the hood". It also helped understand how useState and useEffect methods actually work as well.

You can think of the React lifecycle as a set of three phases in a component's life:

Lifecycle methods, are methods (eg. constructor, componentDidMount, render, etc. ) that we can use to run code in certain phases of the React lifecycle.

The Birth/Mounting phase is when the component is being built out from the ground up. Whatever initial data you'll have access to will be defined on the constructor of this phase. Your render method is invoked. componentDidMount, which is used for any async actions, gets called as well.

In the Growth/Updating phase, setState can be used to change the component's state data, forcing a call to render. shouldComponentUpdate is a method one could use here to stop a component from calling render if necessary.

In the Death/Unmounting phase, the component is removed from the screen. componentWillUnmount is called and can be used for any clean up.

You can use custom hooks for applying non-visual behavior and stateful logic throughout your components. You can build reusable custom hooks for uses such as: handling controlled inputs, managing event listeners, watching for key presses, using localStorage, etc.

Automated testing minimizes the risk of bugs finding their way into production code, as well as:

← back to all posts